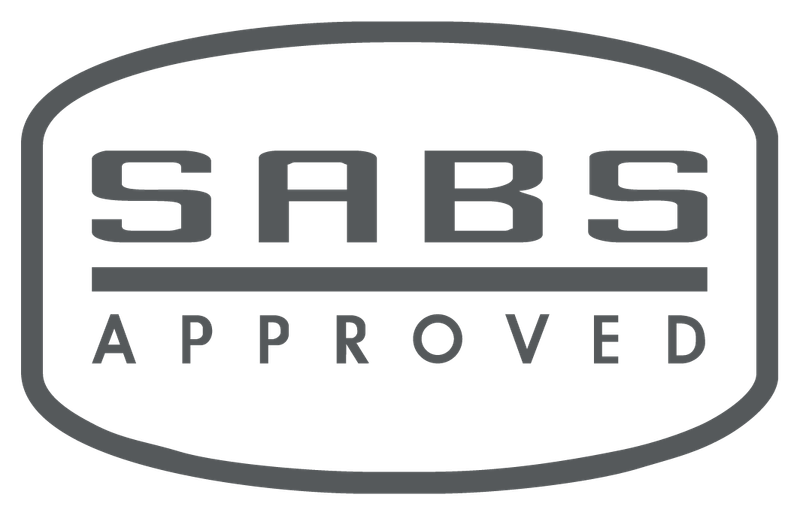 The South African Bureau of Standards (SABS) is a South African statutory body that was established in terms of the Standards Act, 1945 (Act No. 24 of 1945) and continues to operate in terms of the latest edition of the Standards Act, 2008 (Act No. 29 of 2008) as the national institution for the promotion and maintenance of standardisation and quality in connection with commodities and the rendering of services.[1] 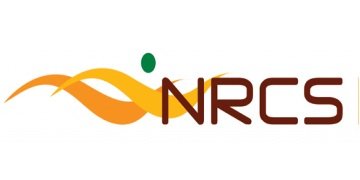 Natural Resources Conservation Service (NRCS), formerly known as the Soil Conservation Service (SCS), is an agency of the United States Department of Agriculture (USDA) that provides technical assistance to farmers and other private landowners and managers. Its name was changed in 1994 during the presidency of Bill Clinton to reflect its broader mission. It is a relatively small agency, currently comprising about 12,000 employees[1]. Its mission is to improve, protect, and conserve natural resources on private lands through a cooperative partnership with state and local agencies. While its primary focus has been agricultural lands, it has made many technical contributions to soil surveying, classification and water quality improvement.[2][3] One example is the Conservation Effects Assessment Project (CEAP), set up to quantify the benefits of agricultural conservation efforts promoted and supported by programs in the Farm Security and Rural Investment Act of 2002 (2002 Farm Bill). NRCS is the leading agency in this project. 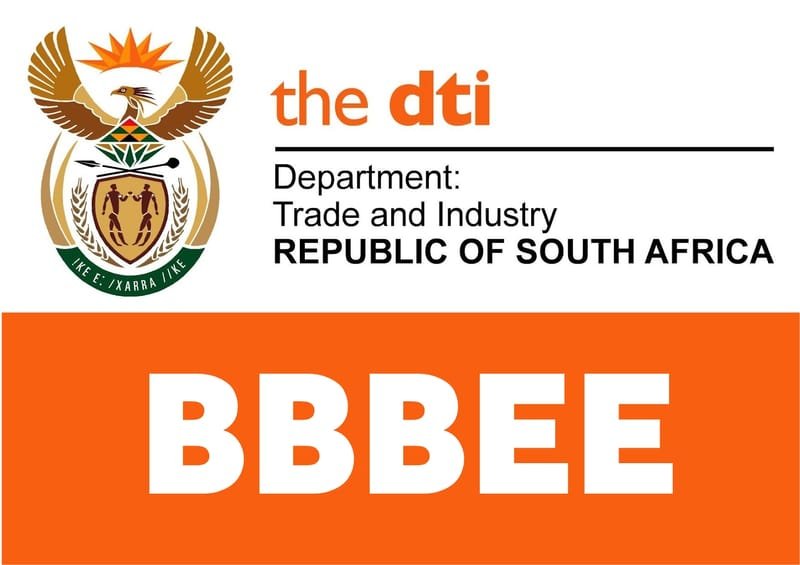